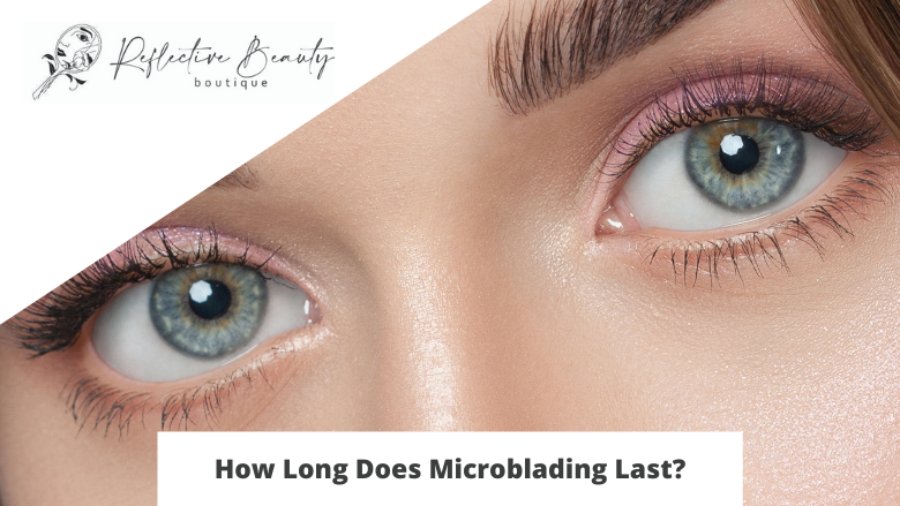 We all are born with a unique set of eyebrows. Some have naturally thick and shapely brows, others have thinner ones. Medical conditions also tend to change the hair growth of the eyebrows. In the past, something like sparse eyebrows would have caused many to worry and lose hope.  Not in this century though. In this day and age, you have a solution to get voluminous, shapely, and natural-looking thick eyebrows.

Reflective Beauty Boutique offers its expert skills of microblading to the residents of Calgary. Microblading is one of the most effective methods to attain the trendy eyebrows you always wanted but could never have. Now you can with a painless procedure and long-lasting results.

Once you get your microblading done, you won’t have to worry about doing your eyebrows every morning. Believe it or not, you’ll wake up with perfect eyebrows each day. No more lining, brushing and filling eyebrows for you. This permanent makeup has garnered lots of attention, mostly due to the celebrities suddenly rocking amazing eyebrows. Naturally, people are curious and have lots of questions.

One of the biggest and most frequent questions asked is, how long does microblading last? We are answering that question and a lot of others in this guide:

First and foremost, you need to understand how microblading works so you are 100% confident when you go for the procedure. The easiest way to understand microblading is to think of semi-permanent eyebrow tattoos. The artist injects skin-safe ink into your eyebrows, in the same way, color, and direction your natural eyebrow hair would have been. As a result, your eyebrows look naturally dark and fuller. This is possible because of the device used for microblading, this handheld device has a blade with fine micro needles at its end. In addition to giving you fuller eyebrows, microblading also gives them a definite shape.

The ink is introduced only to the uppermost layer of the skin, combined with the fact that the area is numbed, the entire procedure is pain-free. This procedure is also an excellent option for people who have perfectly nice eyebrows but with little gaps in them. While microblading is called permanent makeup, it is semi-permanent and lasts longer than any other eyebrow treatments that have been introduced so far.

Why should you go for microblading instead of any other procedure to get fuller eyebrows? We have more than one reason to make your team microblading. Here are some of the top perks of the procedure:

How Long Does Microblading Last?

While microblading is often termed as permanent makeup, in practice it is semi-permanent. It does not last permanently and fades over time. With regular touch-ups and upkeep, you can expect the results to last between 18 months to 30 months.

How long the microblading lasts also depends on different factors and differs from person to person. Some of the key factors that decide the fate of microblading include the lifestyle of an individual, their skin type, type of work, exposure to the sun, exposure to saltwater, smoking habits, usage of chemical peels, deficiencies, etc.

One thing to keep in mind is that these pigments will fade and lighten over time, but won’t disappear completely. Pointedly, that is why it is called permanent makeup.

You’d be asked to come for touch-ups every 6-months, and you can also go for a boost after a year or so. We suggest that the best time to come for a touch-up is when you start noticing even a tiny bit of fading.

Extending the Life of Microbladed Eyebrows

The best way to ensure your eyebrows last as long as possible is to take some precautions. For instance, minimize your exposure to sun and UV Rays. Avoid the eyebrows area during chemical peels.

You might also need to minimize your time swimming in the ocean if you do that frequently. Smoking is another habit that accelerates the breakdown of the pigment in the skin.

The makeup artist and their skills also work itself in extending the life of the eyebrows. If the pigment is injected only on the surface of the skin, then the pigment would fade extremely fast given that the epidermis goes through the renewal cycle continuously.

And lastly, take all the precautions and follow the aftercare rules down to the tee. The more attentive you are, the longer your thick and luscious eyebrows will last.

Microblading is an amazing new technique that gives everyone a chance to get the eyebrows of their dreams and that too for at least 2-years. Most times, it isn’t solely about fashion at all. A lot of our clients started feeling confident after they have felt self-conscious about their eyebrows all their lives. Postpartum, surgical procedures, and major surgeries also often cause shedding of eyebrow hairs and cause gaps in the eyebrows.

Microblading is a revolutionary technique that allows everyone out there to feel just as beautiful on the outside and they are on the inside.

If you’re looking for professional microblading in Calgary, AB, look no further than the brow experts at Reflective Beauty Boutique. Book in today with Shannon Kornylo and start loving your eyebrows again! 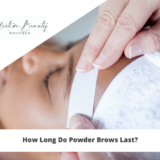 Brows play an important role in the overall symmetry of the ... 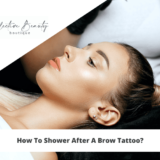 The days of persistently panicking about the shape and appe ... 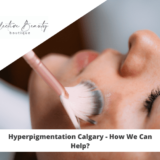 Hyperpigmentation is one of the most common skin conditions ... 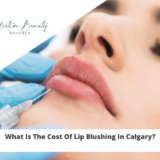 Do you want something that improves your lip color's natura ...